HBR Emotional Intelligence: Are you resilient like Han Ji-pyeong of ‘Start-Up’?

Have you wondered why people go through a similar kind of hardship in life, but some ultimately bounce back and later thrive while others don’t? What sets them apart? As stated in one of HBR’s Emotional Intelligence Series: Resilience, the reason is because psychologists have found that some people have more resilience than others.

Therefore, is resilience genetic or learned? Several theories regarding resilient stress the role of genetics; some people are just born resilient and it is a part of their makeup. On the other hand, the latest studies have found that resilience is a trait everyone can learn. A journalist Diane Coutu observed resilience theories in her research and found that resilient people possess three characteristics. What are those?

Resilient people aren't delusional. They accept reality for what it is, which is why they can find a way around it. In Start-Up, we can see that Ji-pyeong was introduced as a resilient person, to begin with. The story started when he was hungry and saw a corn dog store while holding a bag of money, but decided not to buy it. Why do you think he did that?

For those of you who have watched the drama, yup Ji-pyeong didn’t buy the corn dog because it was the pocket money he received when he had to leave the orphanage at the age of 17—basically, it was everything he had to continue his life by himself. He realized the reality that he couldn’t let himself run out of money to pay for house rent if he used the money for fulfilling his short-term desire to eat the corn dog.

When resilient people stare down reality, they prepare themselves to act and survive before the fact. If you were Ji-pyeong who was hungry but in a tight financial situation, could you behave the same way to save yourself from being homeless?

Our belief system determines the results that our lives produce. Sometimes, circumstances can hit people so hard that they begin to believe life is unfair and think of themselves as victims. However, resilient people utilize their suffering to create meaning for them to fight through tough times.

When moved out of the orphanage, not only brought the pocket money, but Ji-pyeong also carried a foam board of him winning 1st place in a virtual investment competition. Such talent in investments, he—unfortunately—couldn’t utilize his potential yet at that time as he was too young and had no one to help him to open a bank account for making a real investment.

Despite the situation, resilient people like Ji-pyeong know that life has a meaning which helps them look beyond the difficulty they faced momentarily. After going through difficult times, in 15 years, Ji-pyeong—who had to start from zero—proved that he could stand on his own feet and turned into a successful business expert and venture capitalist. How did he do that? Let’s go to the last characteristic! 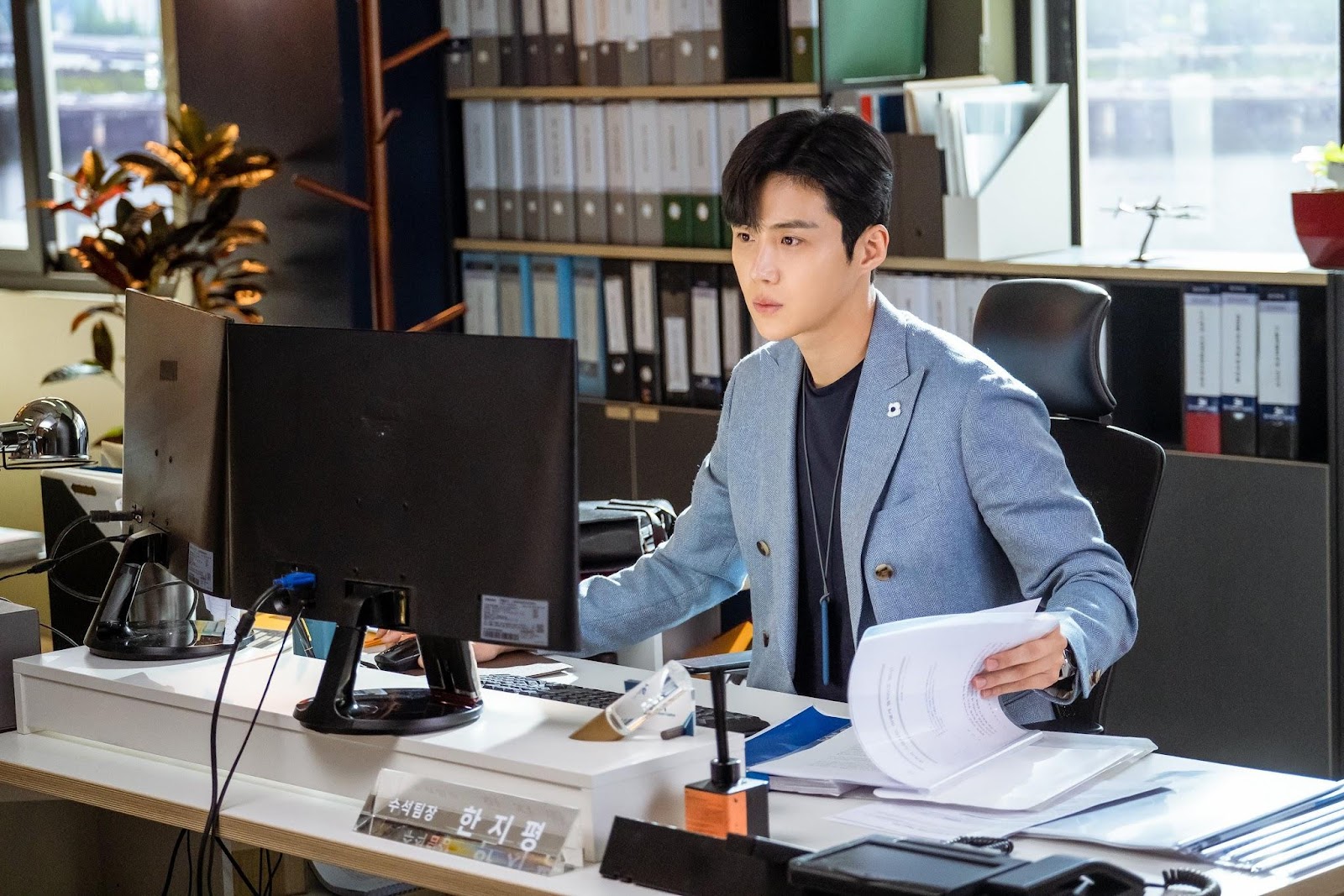 3. Being able to improvise

Last but not least, resilient people are good at thinking of creative solutions to improve or cope with their situations, making the most of what they have. The third characteristic of resilient people includes Ji-pyeong and the owner of the corn dog store, which was mentioned previously in the first characteristic. Remember?

Continuing Ji-pyeong’s journey of looking for a rent house, in the end, he didn’t find one. Instead, he met Choi Won-deok, a grandmother who owned the corn dog store. Long story short, Ji-pyeong stayed in Won-deok’s store. To return the favor, Ji-pyeong helped Won-deok to open a bank account after he saw her storing money in a ketchup can. 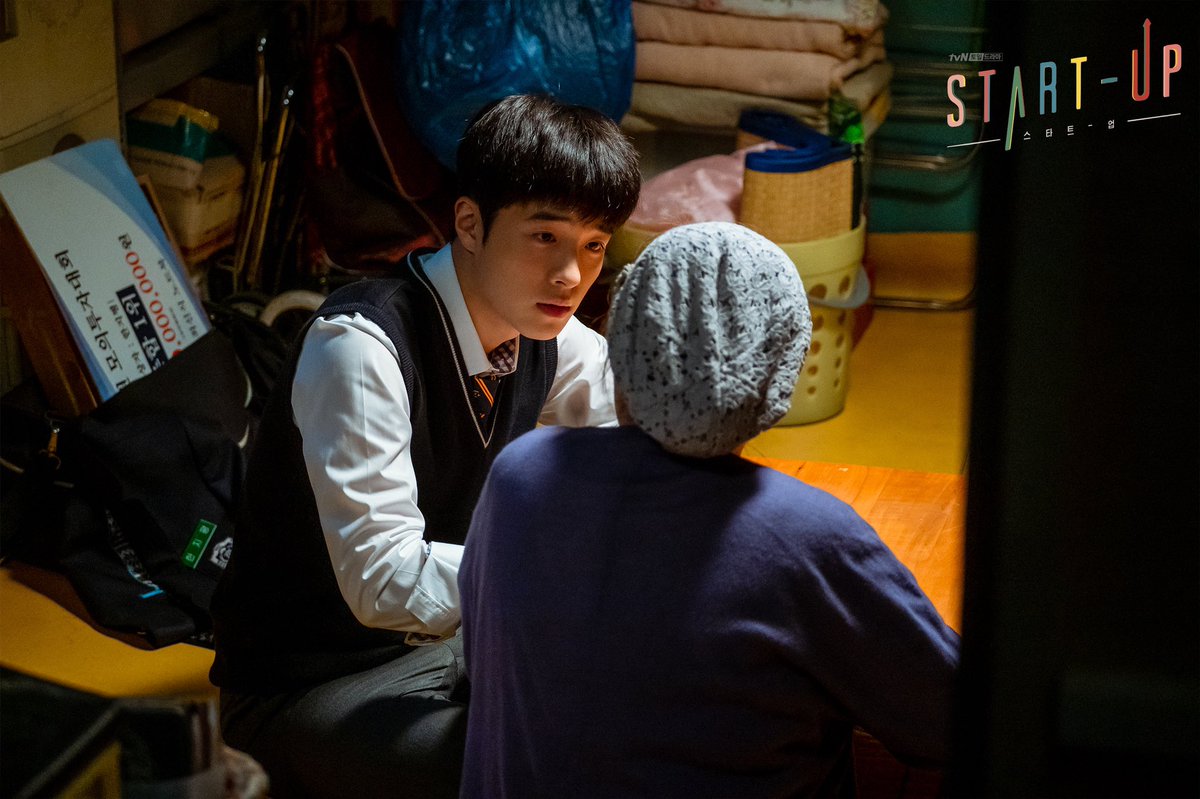 As Won-deok trusted Ji-pyeong to be in charge of her bank account, Ji-pyeong then decided to grow the money. After one year, he managed to grow Won-deok’s money 10 times its original value: from eight million to 80 million won. With the money he earned with his own effort, Ji-pyeong then started his life as a university student and lived independently. No wonder he became a successful investment manager at a young age, didn't he?

After reading the characteristics above, do you think you are a resilient person? If your answer is yes, you can always do better as there’s always room for improvement. If your answer is the other way around, you don’t need to worry as you still have enough time to try. As we know, we don’t prepare for battle during the battle, but before it begins.

In conclusion, whenever you are in a challenging situation, remember the quote from Robert H. Schuller, “Tough times never last, but tough people do!"