‘Spotlight’ is a 2015 American drama film directed by Tom McCarthy that won Best Picture at the 88th Academy Awards. It was based on an investigation done by the Spotlight team at The Boston Globe where the movie follows the team as they uncover the truth behind sexual abuse done to Catholic boys and girls by priests in Boston. By the end of the movie, we discovered that there are almost 90 abusive priests and how the church hierarchy covered this up for years, proving that this is a systemic issue. Journalism ethics contains common values that guide reporters and that they should follow to execute their work responsibly. According to the Society of Professional Journalists (SPJ), ethical journalism should be accurate, fair, and thorough in the process of exchanging information.

There are a few principles in ethical journalism and here are 5 things that we can learn about journalism ethics from the movie ‘Spotlight’ based on these principles:

In the movie, we can see Rezendes (played by Mark Ruffalo), Pfeiffer (Rachel McAdams), and Carroll (Brian d'Arcy James) did a lot of fact-checking, interviews, they even went to court, and dig through the archive to gather all of the information they can find. Journalists have an obligation to seek the truth and report it as accurately as possible, and maximum effort is needed to discover the whole truth. 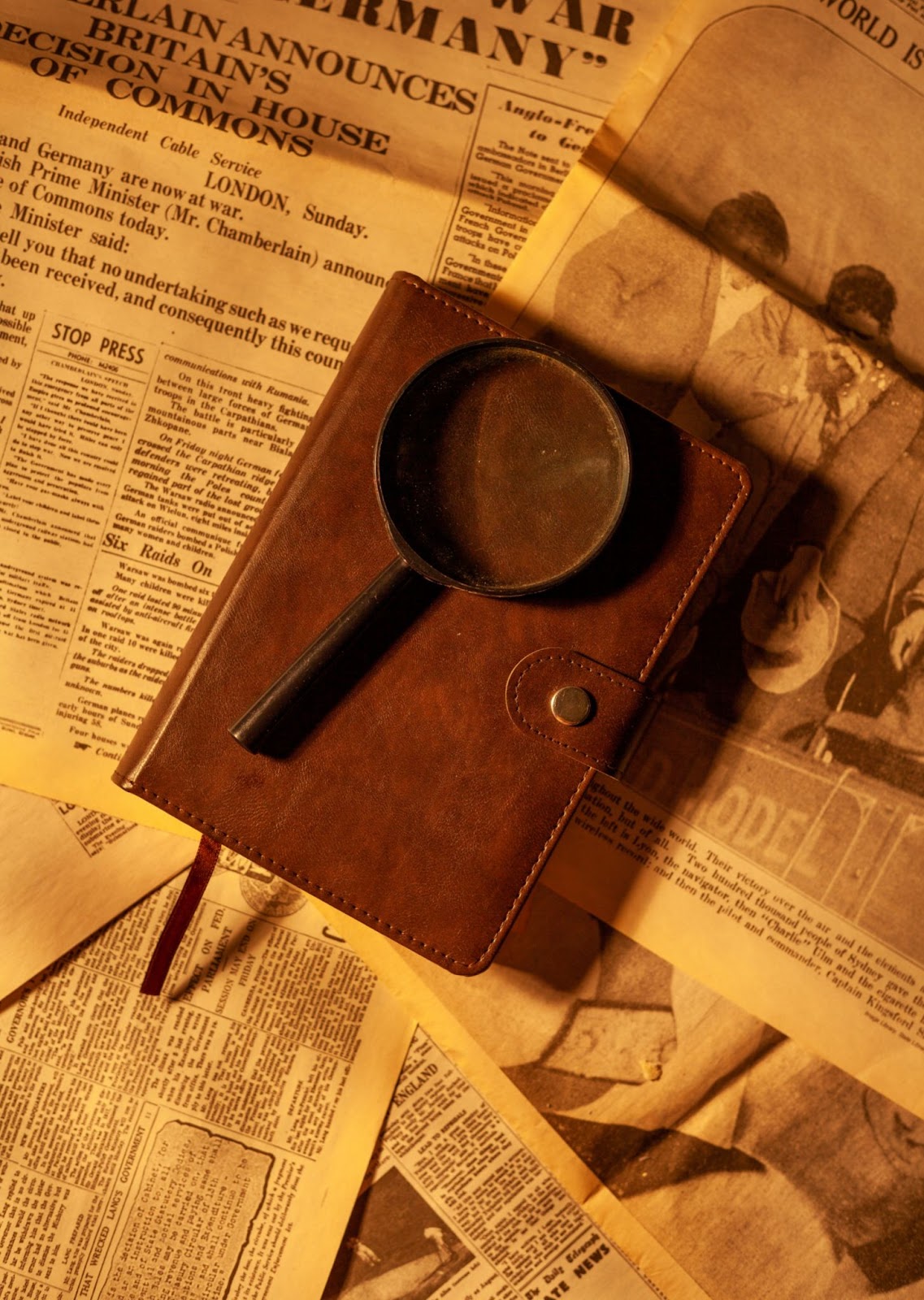 Cardinal Law: “...I find that the city flourishes when its great institutions work together.”

Marty Baron: “Personally, I'm of the opinion that for a paper to best perform its function, it really needs to stand alone.”

The highest obligation of journalism is to serve the public, thus, a reputable journalist should avoid taking sides and should not act on behalf of the special interest of any group.

Aside from independence, journalists should also strive for balance and impartiality. A journalist should aim to capture more than one side of the story. In the movie, we can see that Baron tried to have a conversation with Cardinal Law and before The Boston Globe published the story, they asked for a quote from the church’s representative.

As we’ve established before, to be a journalist is to serve the public. That being said, when news outlets created an error, they should always acknowledge the mistake and correct it promptly but carefully at the same time. They should encourage a conversation with the public and listen to their audience. We can see that The Boston Globe created a special hotline for the Spotlight team after the story is published to answer other victims or address questions that the public might have. 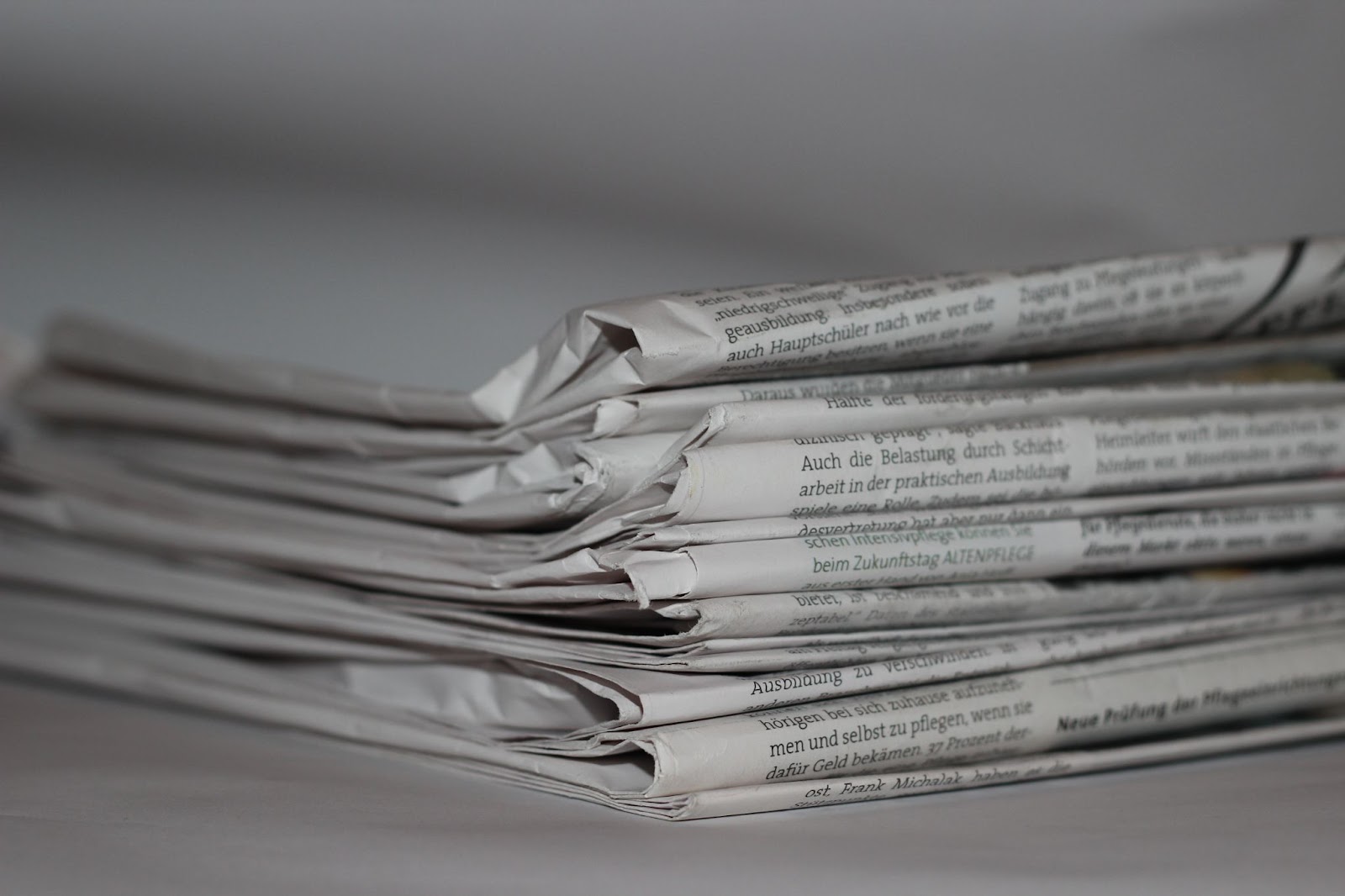 In the movie, one of the victims, Patrick McSorley (played by Jimmy LeBlanc) requested Rezendes not to mention his name because he and his wife just had their first child. He was not ready to be exposed as a victim and wanted his family to have a normal life, and Rezendes respected his wishes. Another important part of ethical journalism is to treat sources, subjects, colleagues, and members of the public as human beings that deserve to be respected. A journalist should show compassion for those who may be affected by the news coverage and consider the long-term effects that the news and the permanent state of the publication might have on the subjects involved.

Now, more than ever, the public needs the media to raise awareness of these issues, give voice to the voiceless, and carry the conversation. With that said, a news outlet and journalists that held their ethics and integrity tightly is very respected. Are there any other things you learned from this movie? Let’s talk!